This bundle is available for approximately twenty more days from the writing of this post. Humble Bundle offers are limited-time offers. Your purchase can also support charities such as International Medical Corps, Doctors Without Borders, and Save the Children.

How Does It Work?

The way this works is that Humble Bundle offers three tiers for purchasing the foreign language bundle. Humble Bundle operates on a pay what you want model. You can choose where your money goes between the publisher (in this case Transparent Language), three charities (International Medical Corps, Doctors Without Borders, and Save the Children), or the Worksheet Nerd (yours truly).

FYI, Transparent Language Online offers a subscription for $24.95 per month. This bundle gets you up to ONE YEAR access for $25.

What are the Tiers of the Learn a New Language for Kids and Adults Bundle?

You can unlock the first tier by paying just $1. The first tier of the Learn a New Language for Kids and Adults Bundle includes three month access subscriptions for three languages: Korean, Portuguese, and Arabic. It also includes two ebooks. You can see the previews for these ebooks by checking out the bundle page.

You can unlock the second tier by paying at least the average amount paid by others, which in this case is $13.76. The second tier of the Learn a New Language for Kids and Adults Bundle includes six month access subscriptions for the following six languages: Chinese, German, French, Arabic, Portuguese, and Korean. You can also get six month access to three kids’ language subscriptions for three languages: French, German, and Chinese. The second tier also includes four ebooks. You can see the previews for these ebooks by checking out the bundle page.

Finally, you can unlock the final tier of the bundle by paying $25 (or more if you want). The third tier unlocks a whole slew of things for ONE YEAR ACCESS, so make sure to check it out on the bundle page. For reference, Transparent Language normally charges $149.95 per year for an annual subscription.

One final thing that makes the deal even sweeter, especially if you are a gamer, is that Humble Bundle will throw in a free one month subscription to new subscribers of their Humble Choice subscription. If you are not familiar with the Humble Choice, check out their website for more information. It is basically a game subscription that supports charities. Each month you can subscribe to receive ten different games for just $12 per month. 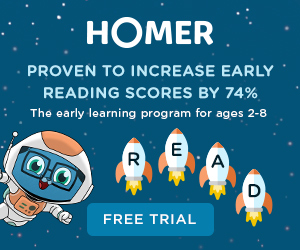 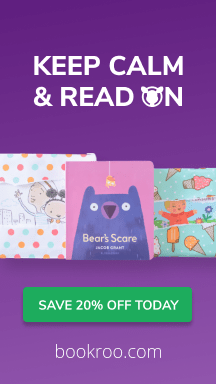 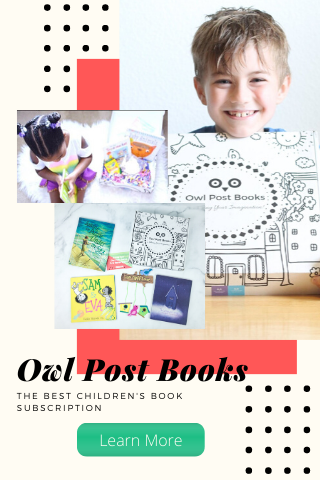